Home  > CARDS GAMES  > Wholesale Cards Against Star Was The best game in ... 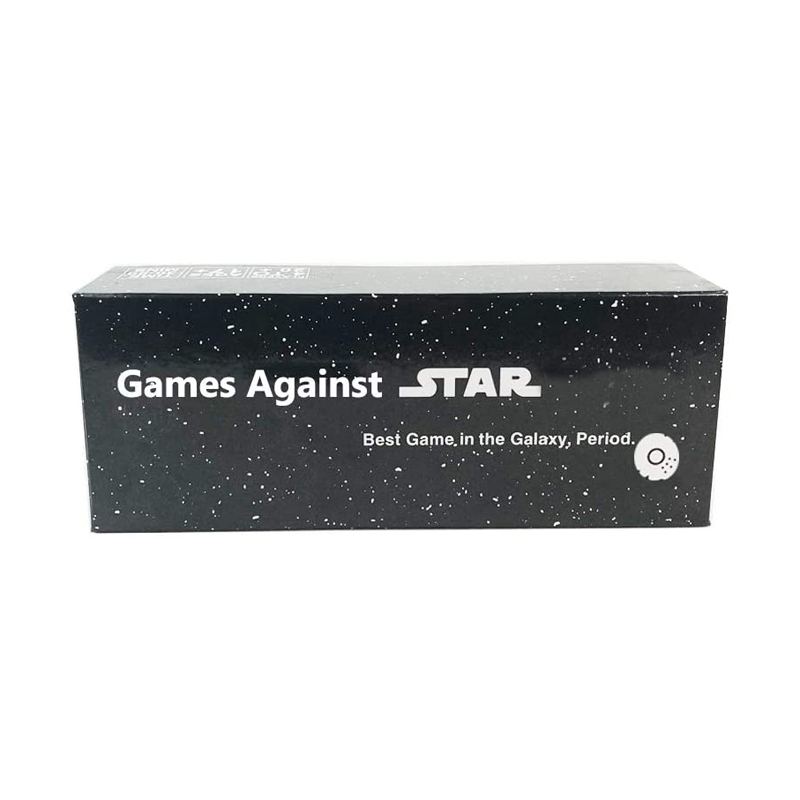 Wholesale Cards Against Star Was The best game in the galaxy

Cards Against Star Was: The Greatest Game in the Galaxy, Period.

The best and greatest unofficial expansion to date.

Don't miss out on being the first to get your hands on this rare and hilarious game.

Combining everything you love about the game and franchise. You will not believe how filthy and inappropriate this game is. It has every character from Episode 1 through to 7 and all the stuff in between.

And they are doing the and saying the most horrendous things to each other.

Includes 750 cards - 250 white and 500 black. So it's jam packed full of horrible! Can be played as an explansion or stand alone for the serious fans. 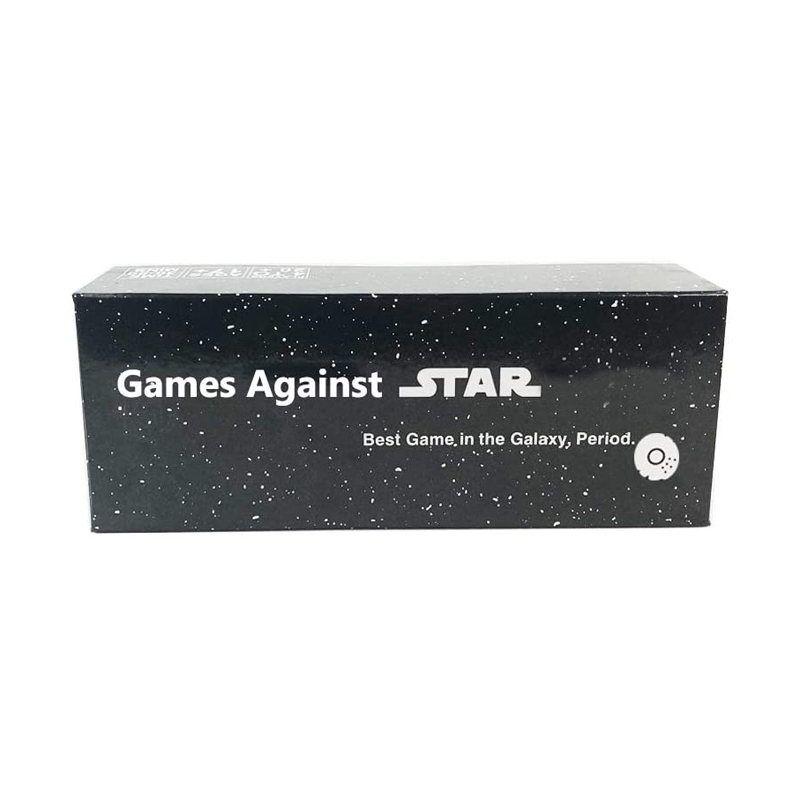 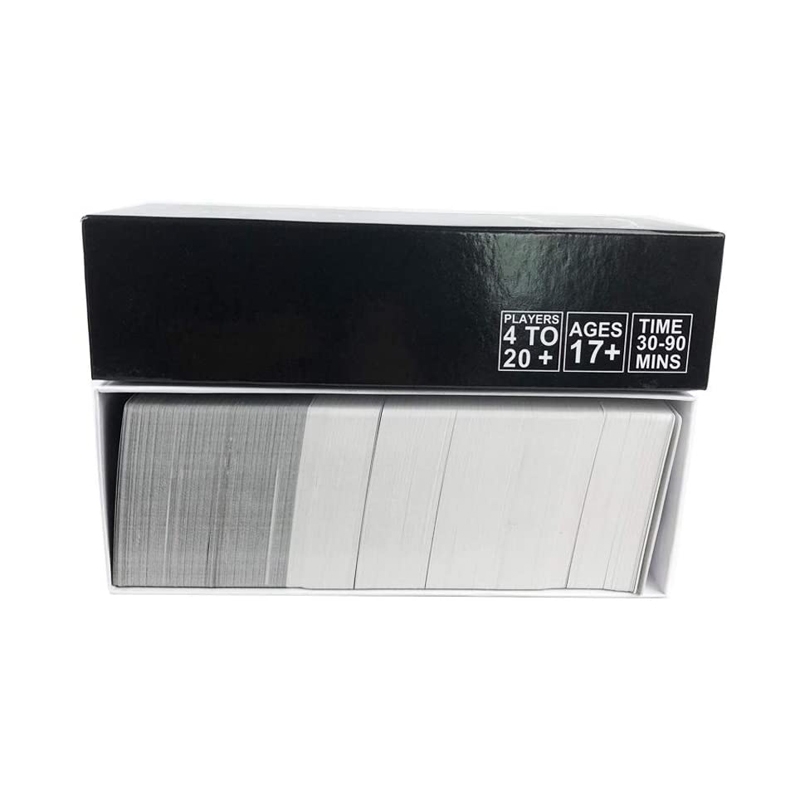 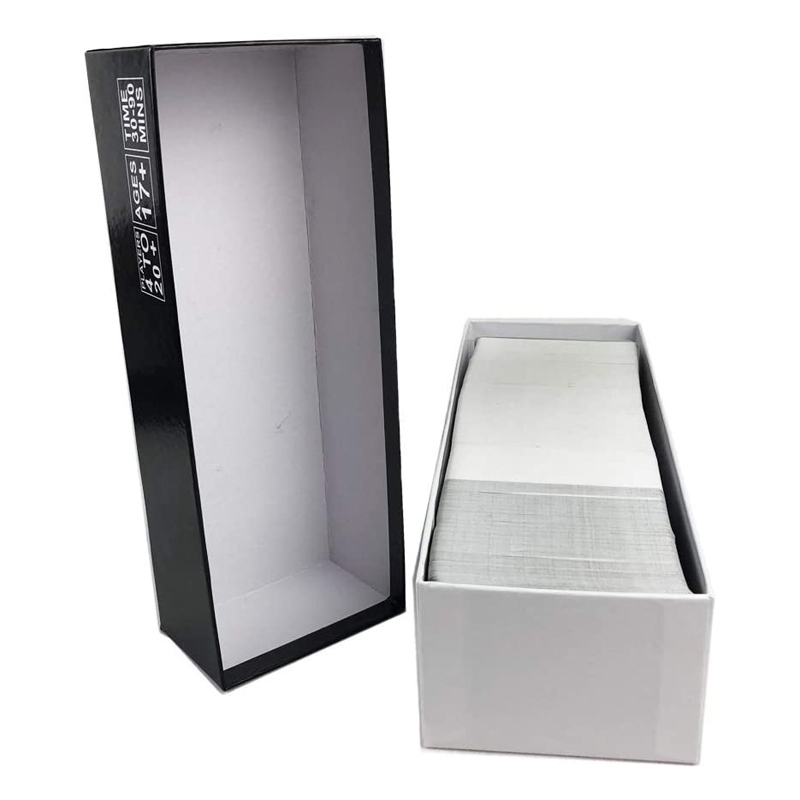 You may also be interested in the following product